Get fresh music recommendations delivered to your inbox every Friday.
We've updated our Terms of Use. You can review the changes here.

from HOME REMIXES by NORIA 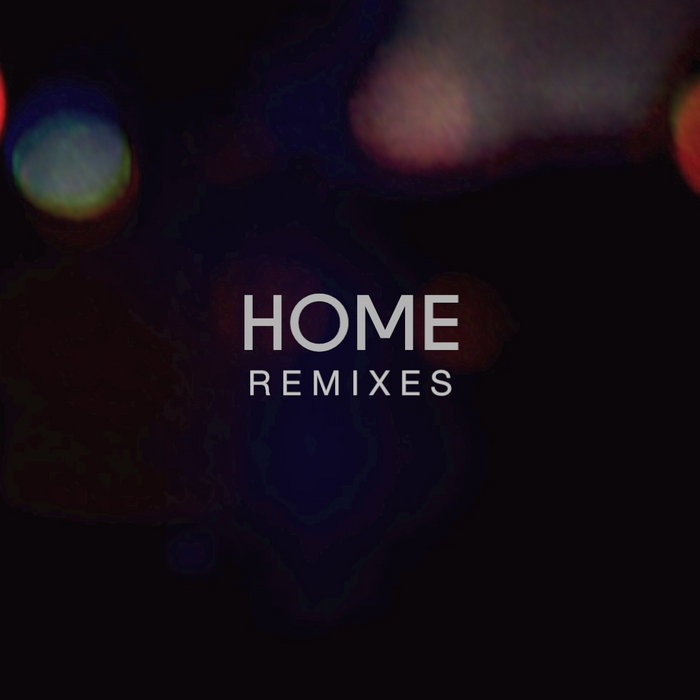 Clear Backgrounds / A new album by Noria
The new album is the band's debut L.P., recorded and produced independently.
Noria is an alternative rock group, consisted of five active musicians: writers, producers and arrangers- each one in different platform: rock-pop, classical music, music for dance and film.
The general sound of the band is inspired mostly by British and Icelandic artists. ... more

Bandcamp Daily  your guide to the world of Bandcamp